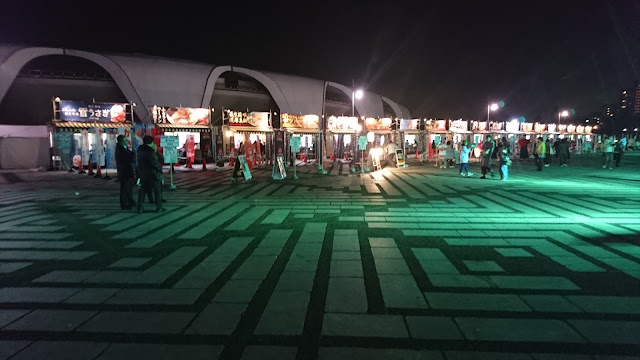 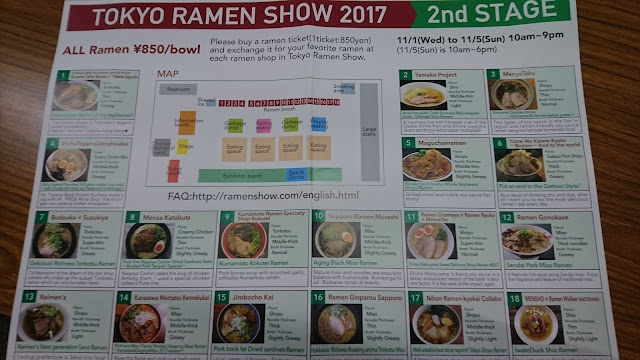 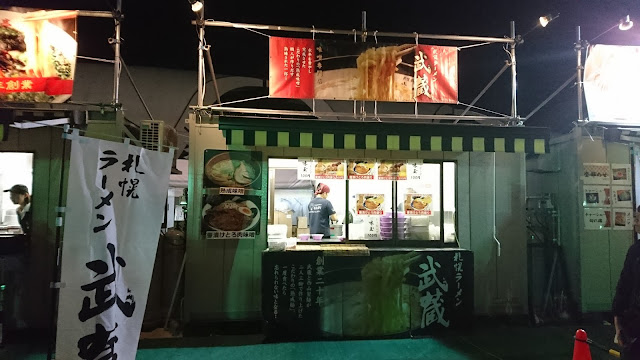 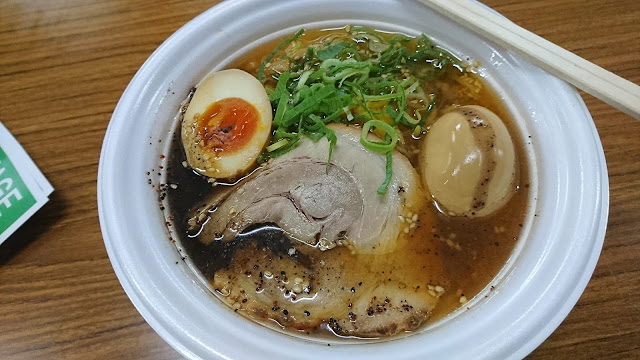 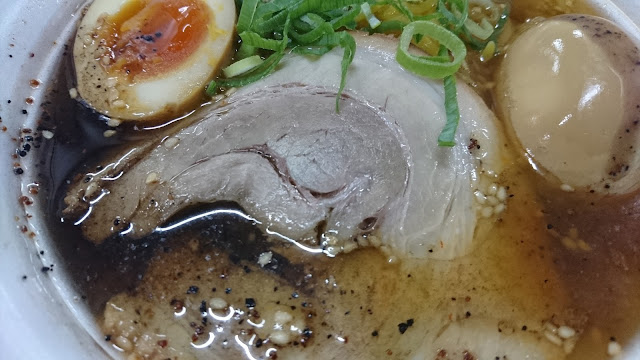 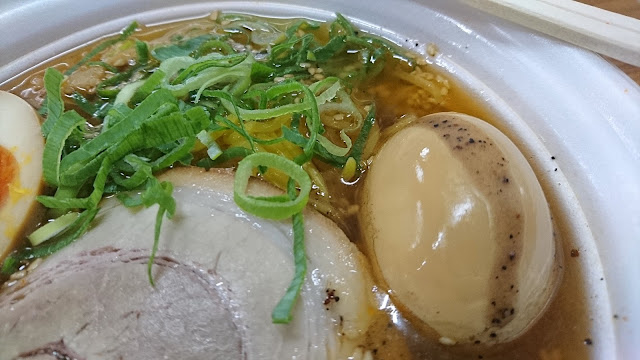 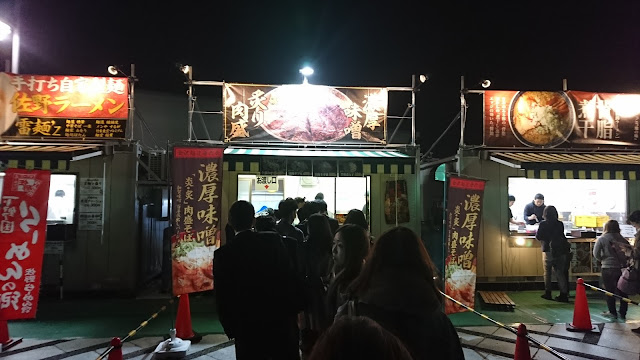 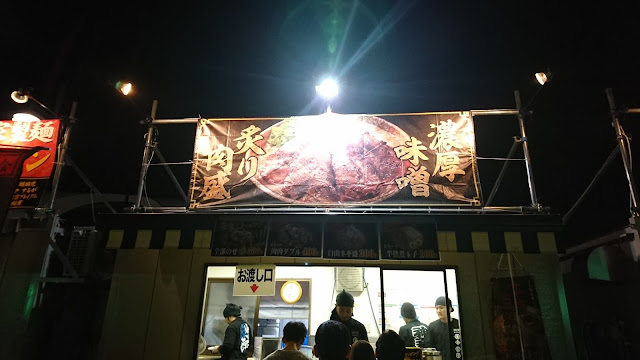 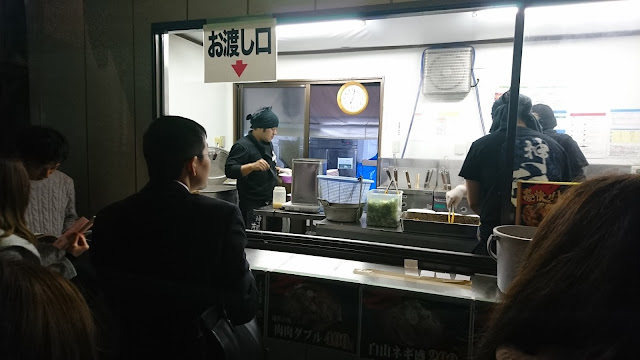 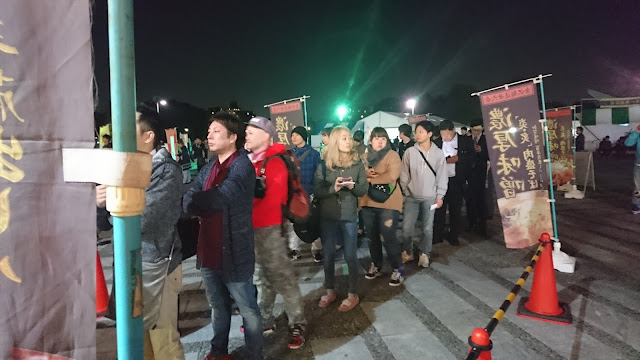 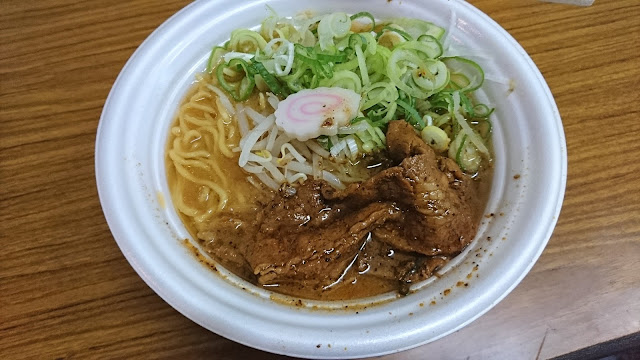 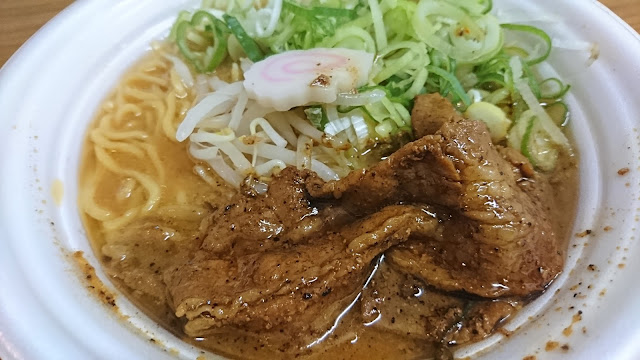 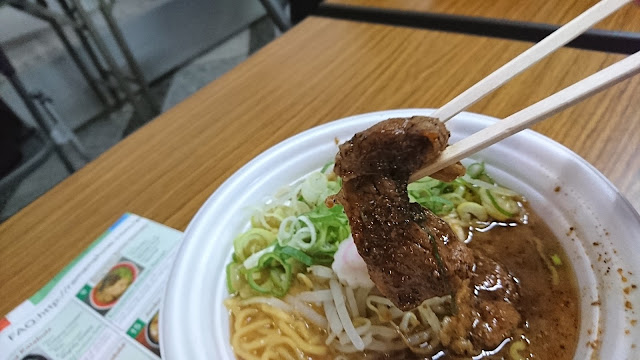 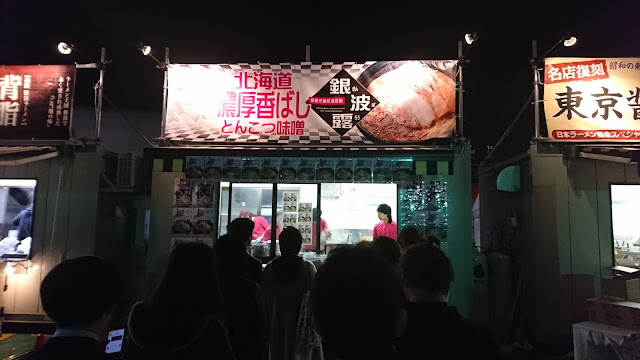 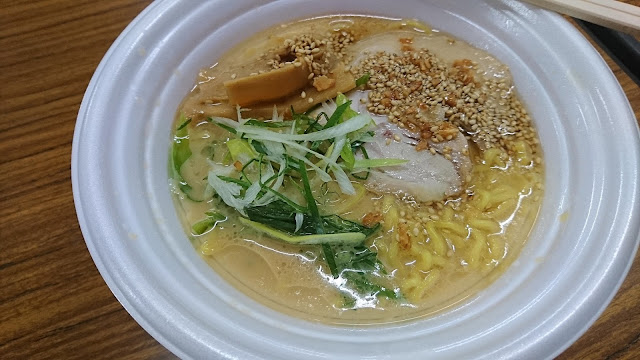 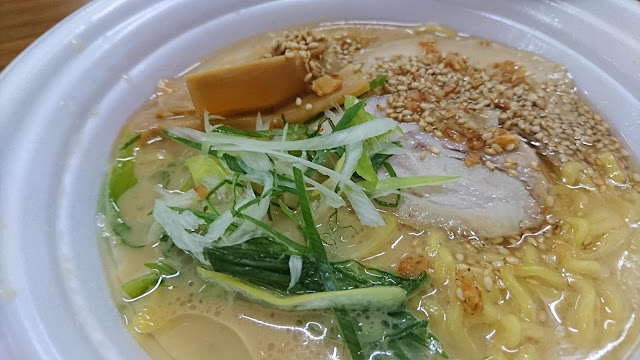 Please leave me a message below, if you have a favourite miso ramen place around the Tokyo area, please tell me about it and I will check it out and report back here!  See you next time.
Posted by jase8au at 02:49